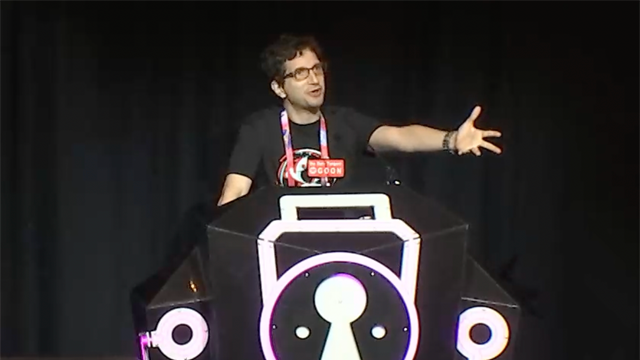 Thirty years ago, a young hacker named Jeff Moss (aka The Dark Tangent) threw a party in the desert of Nevada to commemorate the demise of a bulletin board system called PlatinumNet. Unlike the other handful of hacker conferences in that time, this one would be on the West Coast and open to everyone. Over the next three decades, DEF CON would become the preeminent hacker convention for the US (possibly the world), drawing upwards of 30,000 attendees. Along with its more-corporate spinoff Black Hat and related BSides conference, the back-to-back conferences are affectionately referred to as Hacker Summer Camp. In today’s show, I’ll walk down memory lane with Jeff, discussing the ups and downs he’s experienced and delve into what this has all meant to him, personally. Oh yeah… and also the incident involving strippers and hacking the power grid.

Use these timestamps to jump to a particular section of the show. 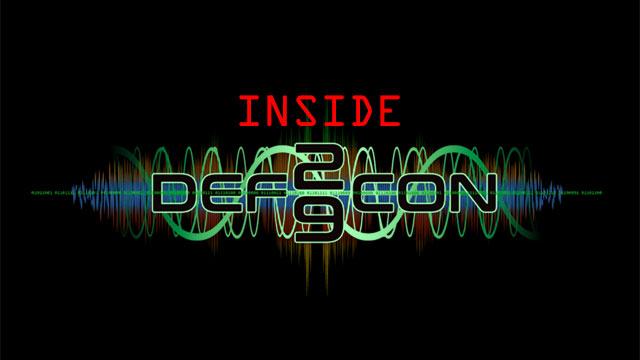