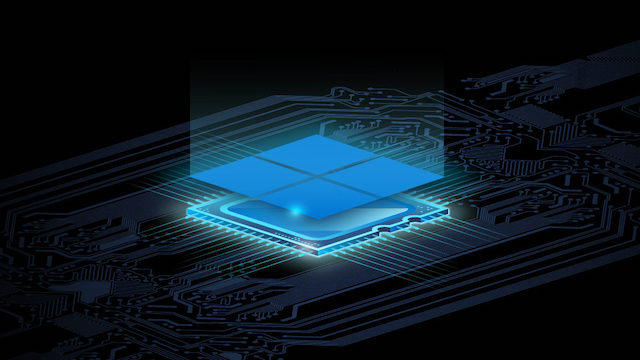 We didn’t use to think too much about physical computer security because most computers were safely stored in our homes or businesses. But many people today use laptops which can be lost or stolen while traveling or toting them back and forth to work. Having physical access to a computer makes it much easier for bad guys to hack into them and steal our data. By “sniffing” the data signals on the wires in computer motherboards, bad guys can actually pull out security keys that would allow them to bypass encrypted hard drives and account authentication. To combat this, Microsoft’s Pluton project makes this data exfiltration much, much harder by embedding the security circuitry directly into the CPU chip where the “wires” are microscopic and embedded in plastic casings.

Tony Chen is a software engineer and security architect in the Microsoft core operating systems team. He’s was the development lead responsible for Xbox One security that worked with the hardware team and AMD to successfully launch the Xbox One console in 2013 which has not been hacked for piracy or cheating for over 5 years. 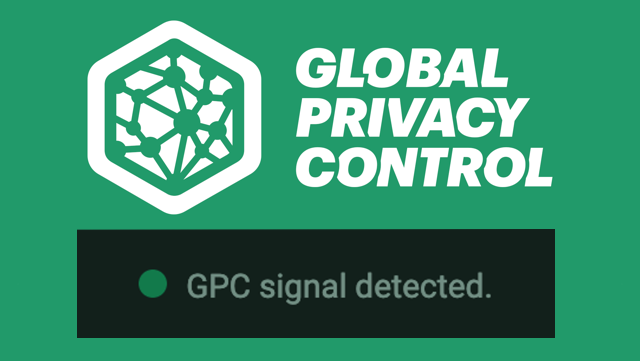 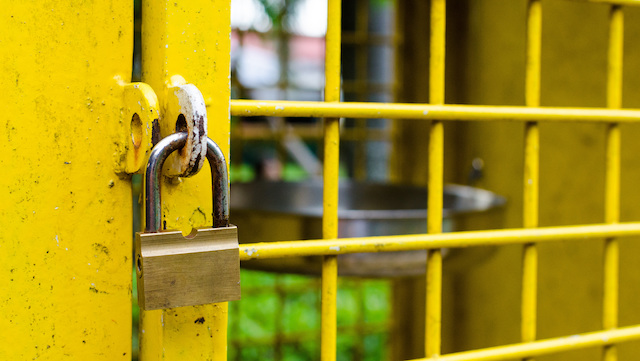