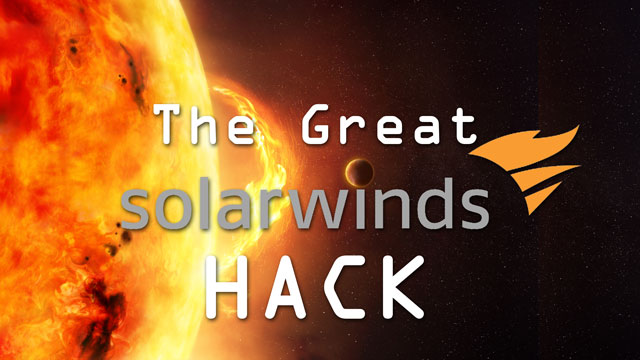 The Russian SVR has had backdoor access to hundreds if not thousands of government and corporate networks for nearly nine months. And if not for private security firm FireEye, we might never have known. The SolarWinds supply chain hack may be the biggest, most consequential cybersecurity event ever. And it will literally be years before we understand the full impacts. However, from what we know so far, this was not an “attack” or “act of war” … it was straight-up espionage, which is widely accepted as normal during peacetime. The US does this all the time, as do all modern nations. And yet, espionage and infiltration are the first steps in any actual attack. It’s a fine line. We’ll discuss it today.

In other news: Adobe Flash is finally dead – it’s time to remove it; Facebook is being sued by almost all 50 states and the Federal Trade Commission; butt-flap pajamas flooded internet ads; GoDaddy plays a cruel Christmas prank on its employees; Microsoft, McAfee and many others have joined forces to fight ransomware; and Signal messenger was NOT hacked by Cellebrite. 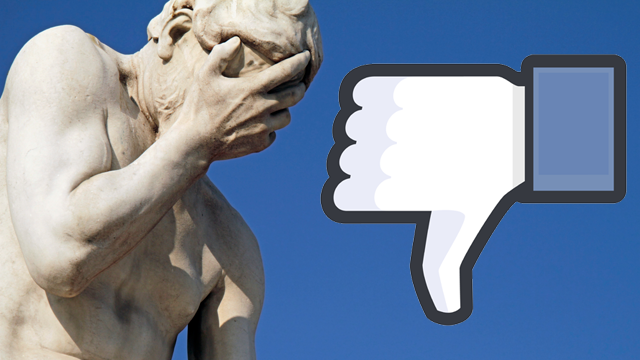 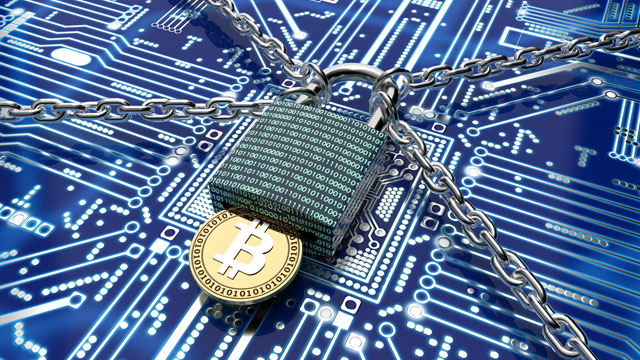 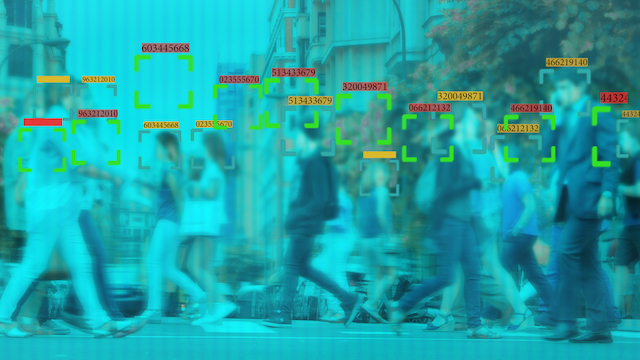