In the second part of my interview with Renee Dudley from ProPublica, we delve into the cyber insurance and ransomware incident response industries, including how some of these companies are being less than forthcoming about their services. In fact, it appears that several “incident response” companies are simply paying the ransom and then charging companies a fee on top of that. We’ll talk about how cyber insurance works and how to decide whether or not it’s for you. And Renee will also give us some tips on choosing an incident response firm and what red flags to watch out for.

Renee Dudley is a tech reporter at ProPublica. Before joining ProPublica in 2018, she was a member of the enterprise team at Reuters, where she reported extensively on issues with college-entrance exams. Before joining Reuters in 2015, she worked as a reporter in New York for Bloomberg News and in South Carolina for The (Charleston) Post and Courier and The (Hilton Head) Island Packet. At Bloomberg, she uncovered questionable accounting and unauthorized sales practices at Walmart Inc. In Charleston, her reporting led to the indictment and resignation of South Carolina’s most powerful politician. She received the Society of Professional Journalists’ Pulliam Award in 2010 for her work upholding First Amendment rights while reporting for The Island Packet. 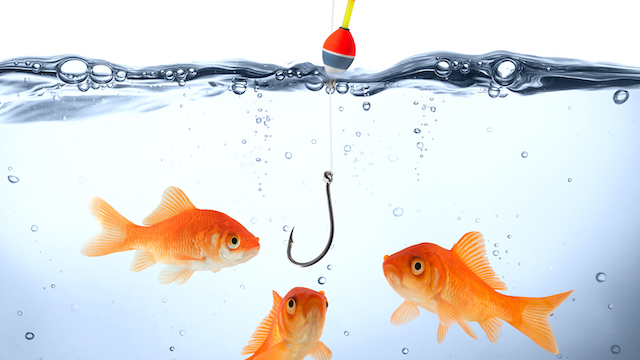 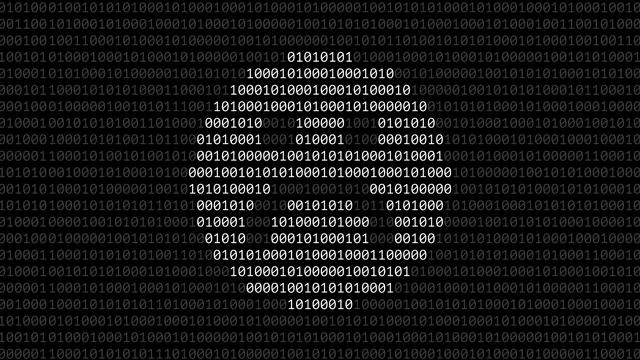 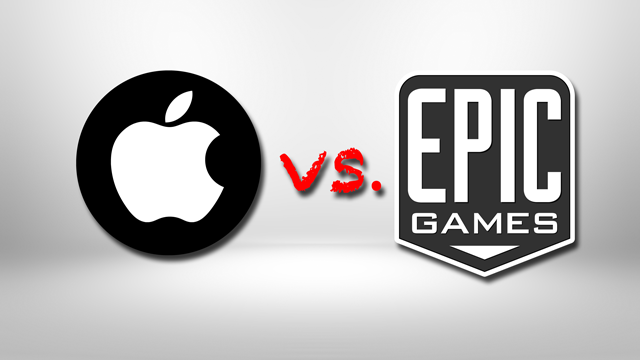