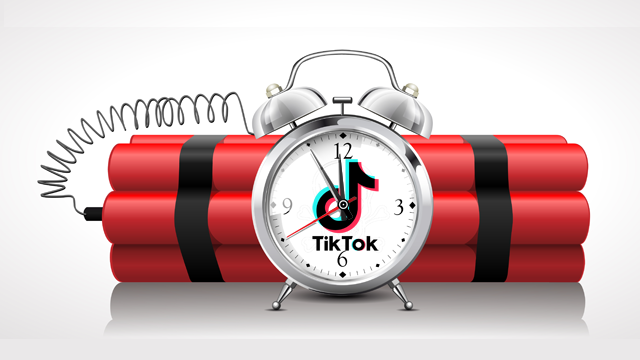 TikTok is the hot new social media service (Snapchat and Instragram are so last year), particularly in Asian countries like India. But India just banned this and several other apps from China over privacy concerns – and I have a feeling they won’t be the last. The TikTok app was just revealed to be copying the user’s clipboard contents every few seconds for some completely unknown reason (and TikTok’s explanation was lame). While it has supposedly “fixed” this, another researcher claims to have reverse engineered the TikTok app and found that it’s pulling all sorts of other user data – enough to put Facebook and Google to shame. Short answer? Delete this app.

And there’s a ton of other news this week: Zoom changes course on end-to-end encryption for free users, with a couple catches; I have more info on the recent Netgear router vulnerability affecting dozens of their products; Adobe Flash will be erased from the Earth by year’s end; Oracle’s BlueKai data mining subsidiary left a ton of personal data exposed with no password; Sen. Sherrod Brown (D-Ohio) has a wonderful privacy proposal that will probably never pass Congress; new Mac malware uses a trick to get around Apple’s app security; Microsoft shoves its new Edge browser down its users’ virtual throats; and Comcast is the first ISP to qualify for Mozilla’s Trusted Recursive Resolver program (DNS over HTTPS) and might switch out Cloudflare without asking you. 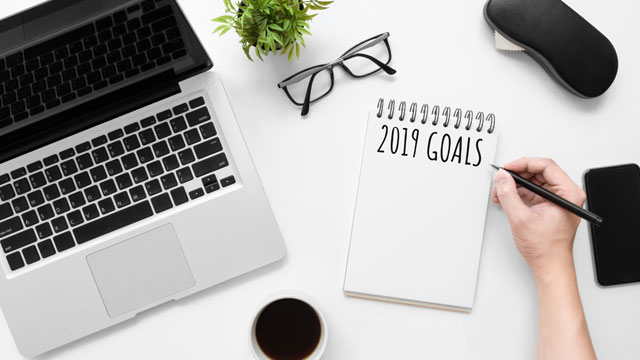 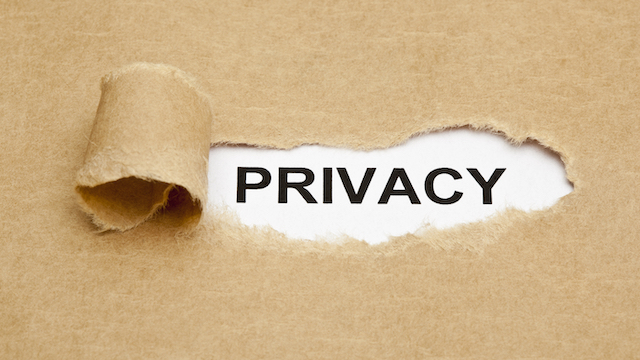