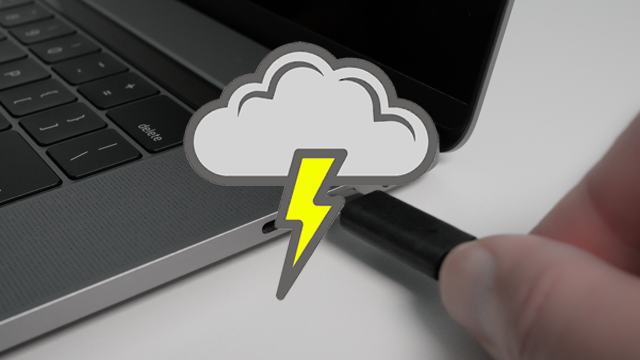 Intel created the Thunderbolt protocol to give us blazingly fast data transfer and other interesting features. Thunderbolt usually comes with the newer USB-C ports, common on laptops, especially Macbooks. Unfortunately, researchers have found a major flaw affecting all computers that will allow bad guys to gain access to your computer in just a few minutes with a few hundred dollars of common equipment. Most computers built in 2019 and later are capable of blocking this attack, but not many have implemented it. Apple computers are safe, unless they’re in Bootcamp mode running Windows or Linux. I’ll go over the details of this “evil maid” attack and provide several tips for securing your computers.

In other news: Mozilla is adding a couple cool new privacy features to Firefox; Microsoft is rolling out some security and privacy in its coming May release; Google Authenticator finally provides a way to transfer accounts (sorta); Clearview AI is quickly backpedaling is data collection on Illinois residents; and Bruce Schneier explains why the Apple/Google contact tracing app will be basically useless. 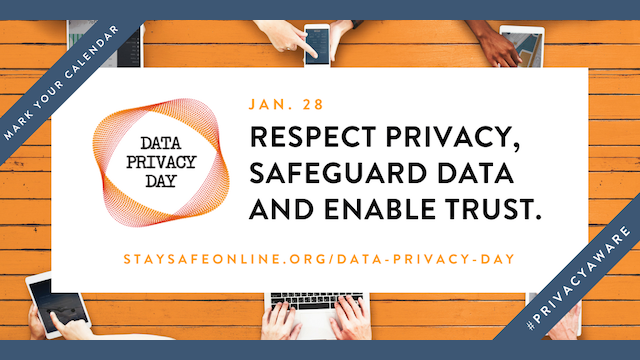