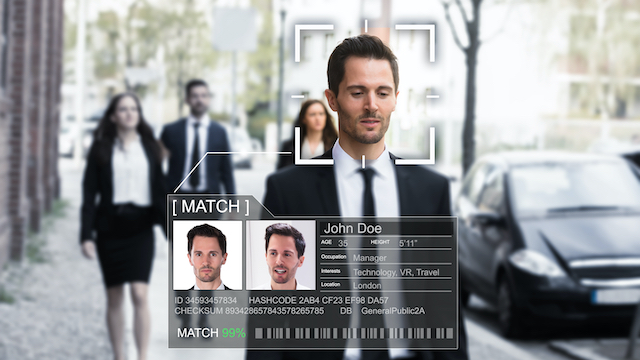 A small company has amassed over 3 billion online photos from social media and other public sources, creating perhaps the largest facial database in existence – far larger than even the FBI’s database. The images are often connected to a person’s full name, address, and people they know. The company, called Clearview, has sold access to this database to over 600 law enforcement agencies, allowing them to quickly identify someone from a single picture. While this has allowed them to solve several cases, it also means that we have basically lost the ability to be anonymous in public. There are no rules around this – but there need to be.

In other news, if you haven’t updated Windows in the last week, you need to do it right now; same goes for Internet Explorer (though you should really just switch to Firefox); Apple and FBI are once again facing off over iPhone encryption; the vast majority of modern cable modems are vulnerable to a devastating hack; and for at least this year, you shouldn’t abbreviate with just “20” on anything important. 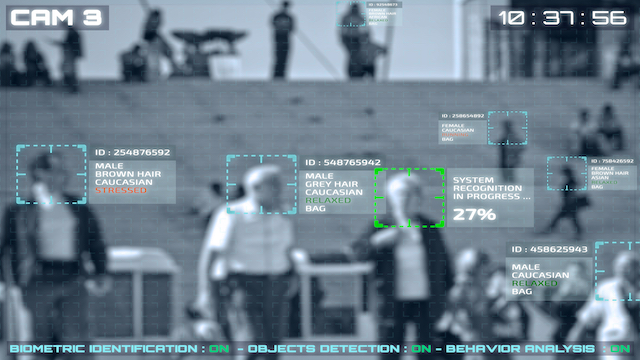 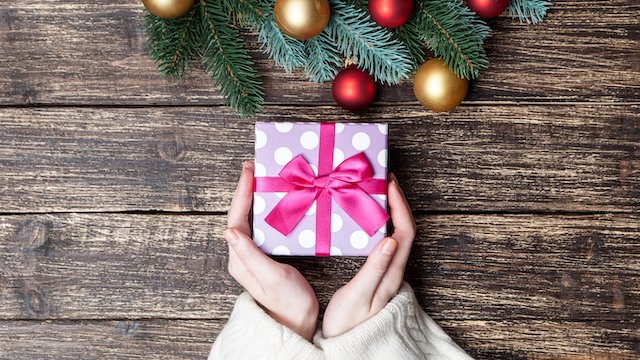 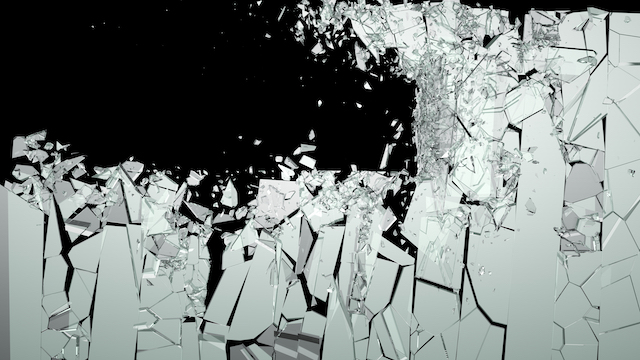