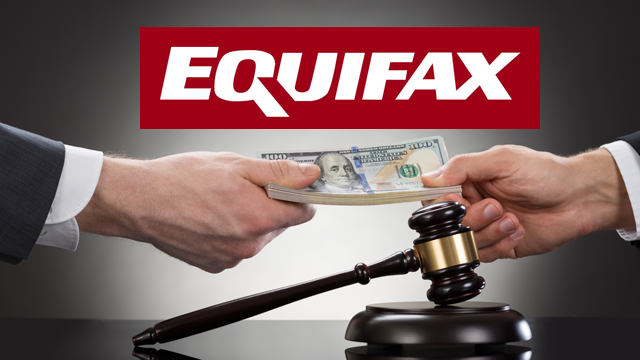 Two years after the massive Equifax breach, the Federal Trade Commission (FTC) has reached a tentative settlement that will purportedly provide some restitution to the 148 million Americans who whose data was leaked. Unfortunately, there are lots of little devils in the details – not to mention the this settlement has yet to be approved. However, you can (and probably should) go ahead and submit your claim. I’ll give you all the details and tell you how do it.

In other news, Firefox is coming out with a premium, for-pay version of its privacy-centric web browser, the Pentagon has revealed technology that will allow them to identify people surreptitiously from up to 200 meters away, some of your Apple’s Siri recordings are being listened to by real humans, I’ll give my take on the FaceApp scandal, and finally, if you have a Logitech wireless keyboard or mouse, you’re going to watch to update the software to patch a nasty bug. 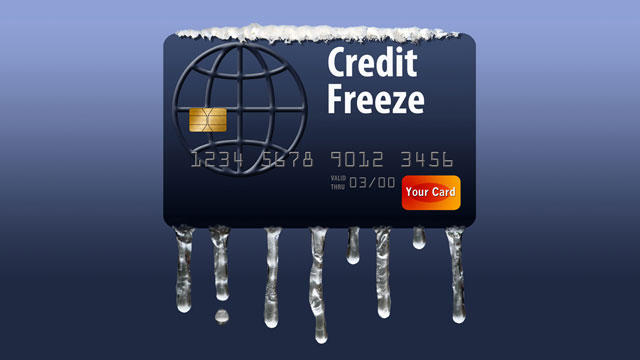