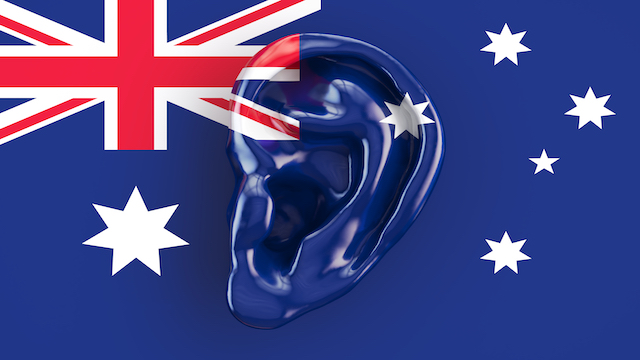 Last month Australia passed a sweeping surveillance law, quickly and without meaningful debate, called the Assistance and Access Act. Like the UK’s Investigatory Powers Act of 2016. this law aims to give authorities unprecedented power to force makers of messaging services to break their software and lie to their users. Danny O’Brien, International Director for the Electronic Frontier Foundation, helps us understand the true implications of these law and why they are truly harmful to democracy.

Danny O’Brien has been an activist for online free speech and privacy for over 20 years. In his home country of the UK, he fought against repressive anti-encryption law, and helped make the UK Parliament more transparent with FaxYourMP. He was EFF’s activist from 2005 to 2007, and its international outreach coordinator from 2007-2009. After three years working to protect at-risk online reporters with the Committee to Protect Journalists, he returned to EFF in 2013 to supervise EFF’s global strategy. He is also the co-founder of the Open Rights Group, Britain’s own digital civil liberties organization.