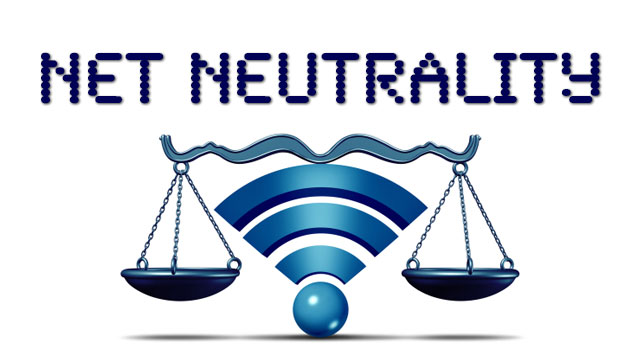 The reports of net neutrality’s death have been greatly exaggerated. We still have time for Congress to reinstate the federal rules that were struck down by the FCC. In the meantime, states like California are taking matters into their own hands, passing landmark state-level legislation to preserve a level playing field on the Internet.

Ernesto Falcon from the Electronic Frontier Foundation (EFF) explains why Net Neutrality is not dead and how states are stepping in to try to fill the gap. Prior to joining EFF, Ernesto worked as a legislative staffer for two Members of Congress (2004-2010). He then became Vice President of Government Affairs at Public Knowledge where he advocated on behalf of consumers on copyright issues and broadband competition. During his tenure, Public Knowledge was successful in achieving one of the largest consumer victories in telecom policy by defeating AT&T’s merger with T-Mobile. The following year, PK and EFF scored a major victory for consumers by rallying the Internet community to defeat the Stop Online Piracy Act (SOPA). After eight years in Washington DC, he returned to his home state of California to go to law school at McGeorge School of Law in order to strengthen his digital rights advocacy. Now, as an attorney, he is excited to rejoin the fight for consumers and Internet freedom.