AT&T is operating top secret Internet monitoring facilities for the NSA in the heart of 8 major US cities according to a blockbuster report from The Intercept. Sitting on top of major digital communications arteries, these surveillance systems can track and record most communications within the US as well as many outside our physical borders. David Ruiz from the Electronic Frontier Foundation explains why these sorts of systems go way beyond the foreign spying mandate of the NSA and hoover up hordes of “incidental” data on ordinary, law-abiding US citizens. 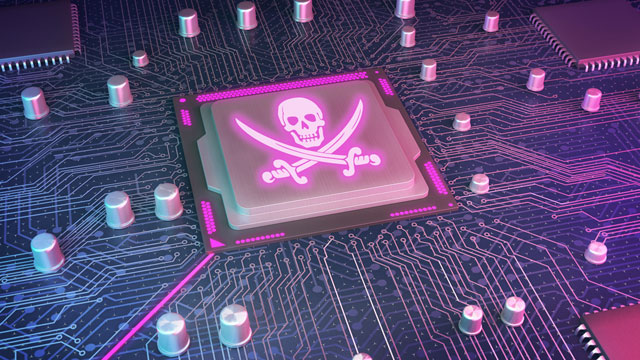