Where were you on the night of June 22nd? Your cellular provider knows. And until that date just a few weeks ago, if law enforcement wanted that info, all they had to do was ask. But we’re not just talking about one night… they know every place you’ve been, throughout the day, every day, going back months or even years. Thankfully, the Supreme Court ruled that law enforcement must now get a warrant to obtain this highly sensitive information and show probable cause.

In our interview today, I have a truly thought-provoking discussion around the landmark Carpenter vs United States ruling with Shahid Buttar, a lawyer and grassroots organizer for the Electronic Frontier Foundation (EFF). We delve into the history behind cell phone data access in the United States and why a basic right to privacy is fundamental to any democracy.

Shahid Buttar leads EFF's grassroots and student outreach efforts. He's a constitutional lawyer focused on the intersection of community organizing and policy reform as a lever to shift legal norms, with roots in communities across the country resisting mass surveillance. From 2009 to 2015, he led the Bill of Rights Defense Committee as Executive Director.

After graduating from Stanford Law School in 2003, where he grew immersed in the movement to stop the war in Iraq, Shahid worked for a decade in Washington, D.C. He first worked in private practice for a California-based law firm, with public interest litigation projects advancing campaign finance reform and marriage equality for same-sex couples (as early as 2004, when LGBT rights remained politically marginal). From 2005 to 2008, he helped build a national progressive legal network and managed the communications team at the American Constitution Society for Law & Policy, before founding the program to combat racial & religious profiling at Muslim Advocates. 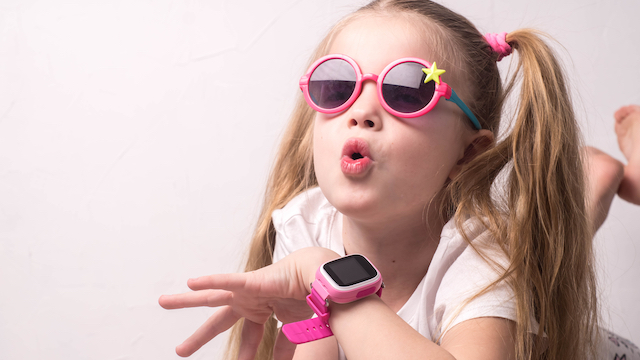 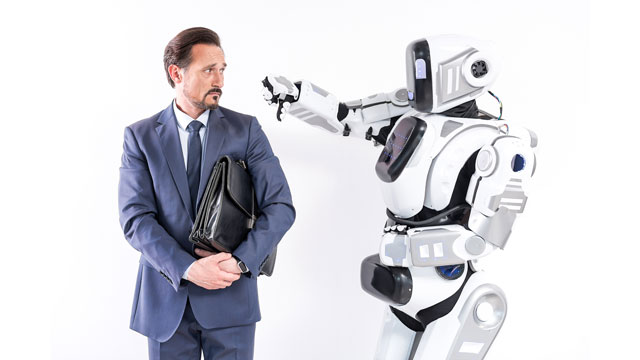