Your privacy and 4th amendments rights were dealt another blow last week, while no one was really looking. Congress opened the door to more warrantless surveillance by tacking on a little-known, unvetted bill to the monster spending legislation passed last week. This bill, benignly titled the Clarifying Overseas Use of Data (“CLOUD”) Act, removes the need for foreign countries to obtain a search warrant before demanding data from US companies. This bill was never debated. It wasn’t reviewed or marked up by a single committee. There were no hearings. But it is now law. David Ruiz, from the Electronic Frontier Foundation, helps us to understand the stark implications of this new law and together we explore how it can be used to completely circumvent your 4th Amendment rights. 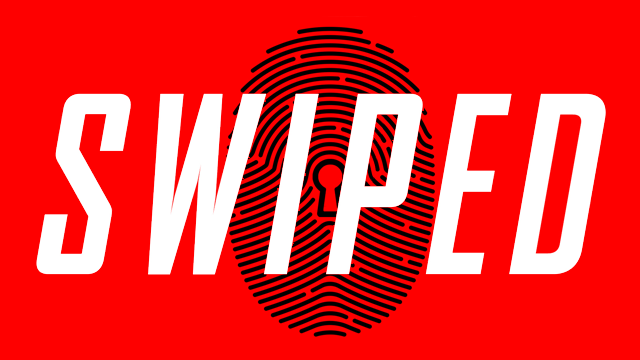 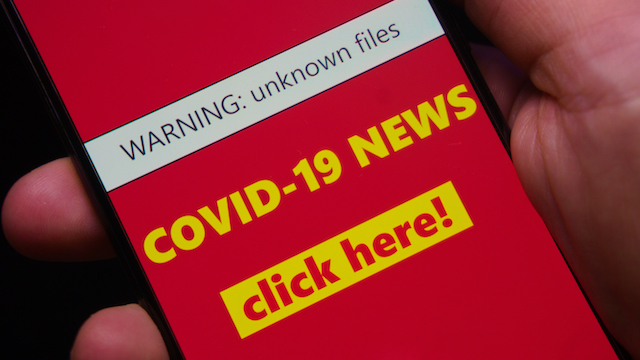