Are you ready for the next YouTube, Netflix or Hulu? Then you need to fight to save net neutrality. Today I discuss the threatened gutting of the hard-fought net neutrality rules with Ernesto Falcon from the Electronic Frontier Foundation. The new FCC chairman, Ajit Pai, is looking to undo the protections put into place that would allow the next Internet startup to compete on a level playing field. Internet Service Providers would like to put their massive thumbs on the digital scale, tipping the advantage to companies that can afford to pay or even to favor their own content. Now that we have deep-pocketed incumbents, we need net neutrality rules to allow the new guys a chance to compete fairly.

In the news, we’ll discuss the 198M voter profiles that were left unprotected on the web, Microsoft’s abandonment of SMBv1 (that’s a good thing), Google’s move to respect your email privacy, and Girl Scouts becoming cyber experts! In my Tip of the Week, I’ll tell you how to avoid giving away too much information when needing to sign up to access web content.

Prior to joining EFF, Ernesto worked as a legislative staffer for two Members of Congress (2004-2010). He then became Vice President of Government Affairs at Public Knowledge where he advocated on behalf of consumers on copyright issues and broadband competition. During his tenure, Public Knowledge was successful in achieving one of the largest consumer victories in telecom policy by defeating AT&T’s merger with T-Mobile. The following year, PK and EFF scored a major victory for consumers by rallying the Internet community to defeat the Stop Online Piracy Act (SOPA). After eight years in Washington DC, he returned to his home state of California to go to law school at McGeorge School of Law in order to strengthen his digital rights advocacy. Now, as an attorney, he is excited to rejoin the fight for consumers and Internet freedom. 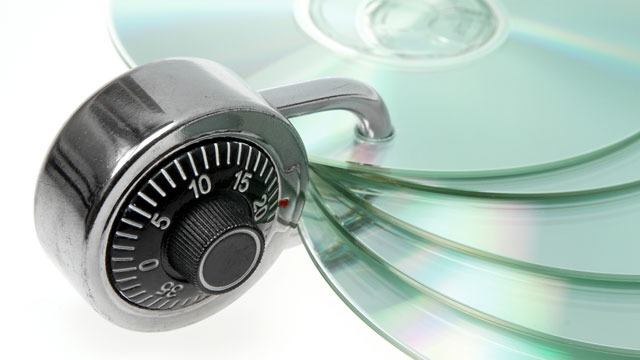