Do you have a “smart” TV? Or an Internet-connected baby monitor? Then you are a part of the Internet of Things (IoT)! Welcome to the world of everyday devices being connected to the network, allowing you to change the temperature of your home while traveling, check up on your dogs from work, and have a Bluetooth speaker that can also fetch tomorrow’s weather forecast. While there are lots of great uses for these devices, their security (or lack thereof) is making many of us vulnerable to attack.

Today I speak at length with John Graham-Cumming, CTO of Cloudflare, about the Internet of Things and how it’s already wreaking havoc on our world. We’ll tell you how to be smart about your smart devices!

We’ll also talk about the massive OneLogin password system breach and how hackers are increasingly turning to social media to target people for phishing attacks.

John Graham-Cumming is a computer programmer and author. He studied mathematics and computation at Oxford and stayed for a doctorate in computer security. As a programmer he has worked in Silicon Valley and New York, the UK, Germany and France and currently works at CloudFlare. His open source POPFile program won a Jolt Productivity Award in 2004.

He is the author of a travel book for scientists published in 2009 called The Geek Atlas and has written articles for The Times, The Guardian, The Sunday Times, The San Francisco Chronicle, New Scientist and other publications. In 2009 he successfully petitioned the British Government to apologize for the mistreatment of British mathematician Alan Turing. He is a licensed radio amateur. 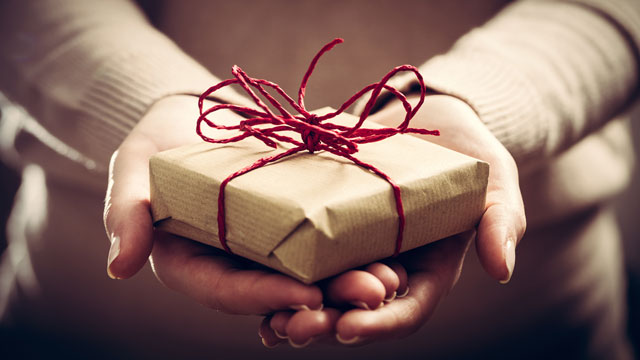 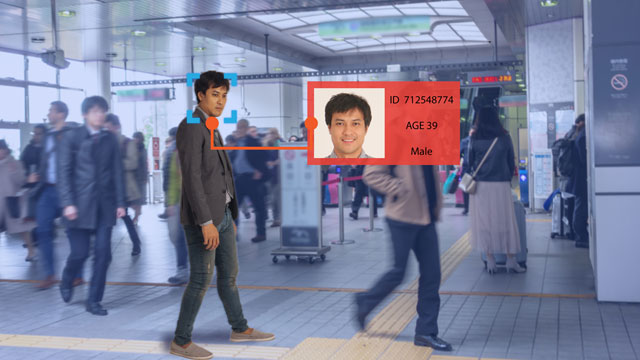